​For over 30 years Titanium Technologies has been providing solutions to many of the top organizations in the communications industry through innovative products, high-quality manufacturing, and a strong commitment to our customers.

Our large product portfolio allows for a wide range of solutions from fiber, category, and coaxial cables for large data center and outside plant builds to partnerships with installer suppliers.

There are also solutions in place leveraging the latest in wireless communication, security, fire, consumer electronics, and custom / OEM solutions. Sales and engineering have regional customer support across the USA while our headquarters and warehouse are located in Auburn Hills, Michigan.

Like the alloy Titanium, we are at our best when we help creating strong solutions through our business partners.

Our leadership philosophy embraces a strong and clear purpose and a well-defined vision of where we are going. Our clear, decisive, decision making along with constructive mentoring is fostering an environment of personal growth and corporate competency that is propelling Titanium Technology forward in the data communications industry. Our corporate culture embraces the values of integrity, quality and customer service. 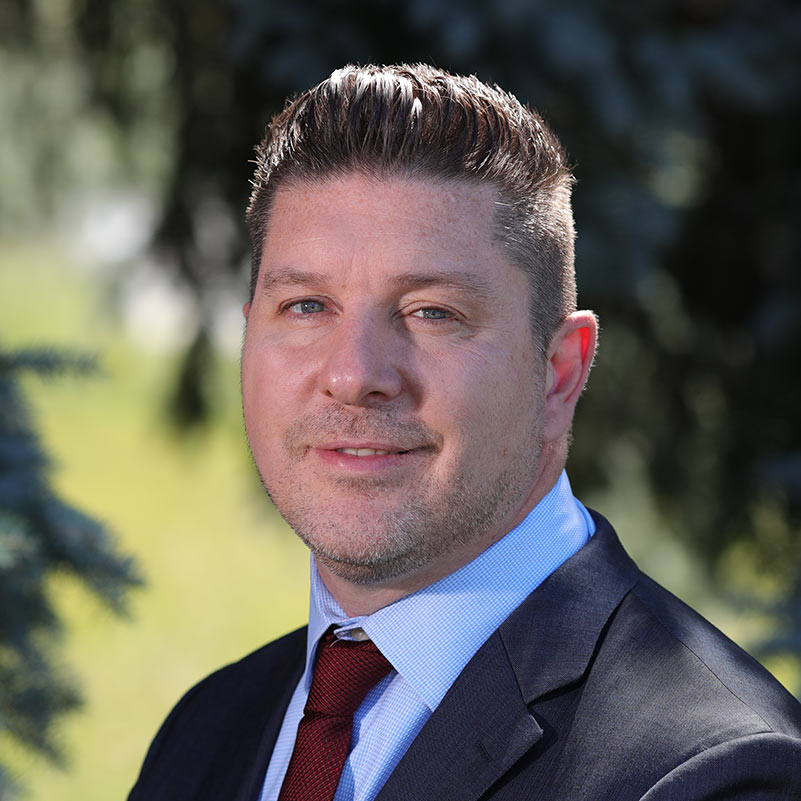 John Dimovski has served as the President and CEO of Titanium Technologies since its inception in February 2015... 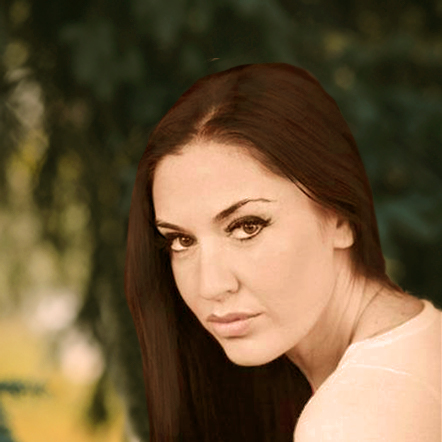 Kathleen Murray is President of Global Sales at Velocilinx and a member of the executive management team... 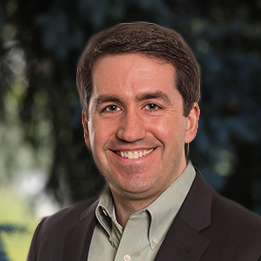 Bill Keating joined in 2017 as Executive Vice President of Sales and Engineeing...

John Dimovski has served as the President and CEO of Titanium Technologies since its inception in February 2015.

In his current role, Mr. Dimovski is responsible for managing the overall operations and resources of the company, and he acts as the main point of communication between the US entity and its China operations.

Further, he is responsible for developing and executing the Company’s long term strategic plan and growth initiatives. Mr. Dimovski is an alumnus of Michigan State University and he has an extensive background working in both accounting and finance. In his spare time, Mr. Dimovski enjoys playing sports and video games with his two young sons.

Kathleen Murray is President of Global Sales at Titanium Technologies and a member of the executive management team. Ms. Murray is responsible for leading and overseeing worldwide sales and marketing. Having nearly 20 years of extensive retail, manufacturing and import experience in the international arena, Ms. Murray is a proven revenue generator and a bottom-line focused strategist. With a record of influencing more than $500M in revenue throughout her career, Ms. Murray possess a blend of sales, marketing, product management and branding expertise that enables her to over-deliver on revenue, growth and expansion.

Ms. Murray is proficient in Italian, German and French and a cellist for over 30 years. In her free time she enjoys international travel, recreational flying and eclectic gourmet cooking.

Bill Keating joined in 2017 as Executive Vice President of Sales and Engineering. He is a member of the executive management team and is primarily responsible for leading OEM Sales strategies across verticals.

Prior to this role, Mr. Keating held leadership positions at several Fortune 500 finance and retail organizations with responsibilities to drive sales for multi-billion dollar programs. Before that, and for nearly a decade, Mr. Keating was a senior electrical engineer at a leading telecommunications company. Working in both the US and Europe, he drove R&D, manufacturing, and sales efforts for several fiber optic and RF cable / telephone systems.

Mr. Keating earned a BS in Electrical Engineering from the Illinois Institute of Technology, a BA from Benedictine University, and an MBA (with distinction) from DePaul University in Chicago. He values both family and community, enjoying time with his wife and young son as well as volunteering or contributing to several charities including PADS, the Humane Society, Junior Achievement, JDRF, and local schools.

We strongly believe our industry is better when participants behave ethically and with integrity. That is why we are members of the leading organizations dedicated to improving the quality and reputation of the products designed, manufactured, sold, and supported within our industry. 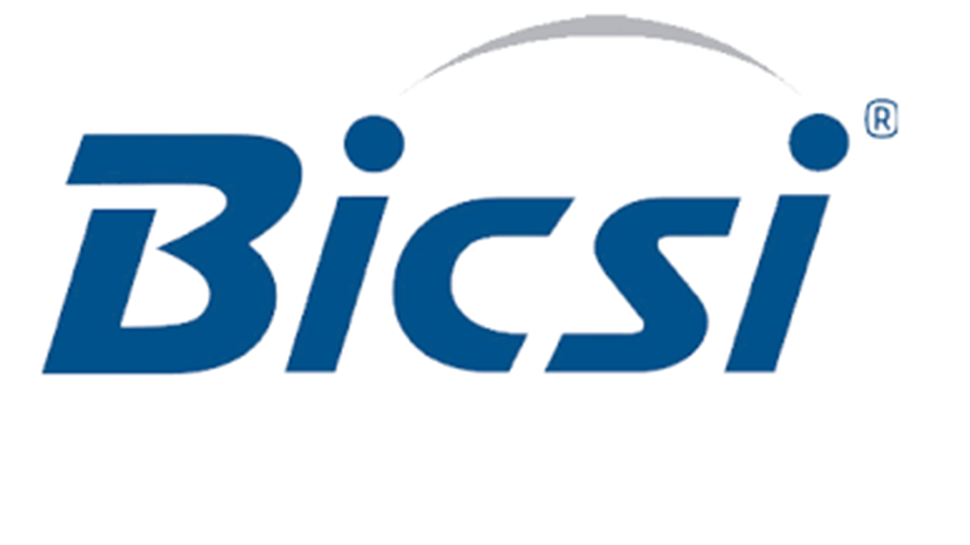 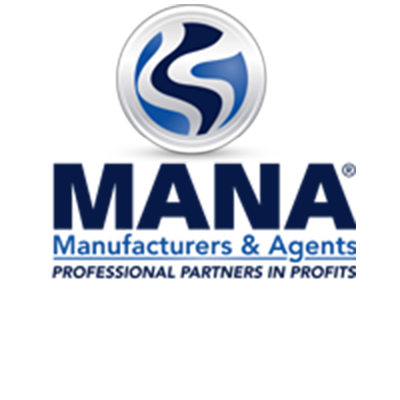 Our customers are some of the most well known companys in their markets. We produce solutions of the highest quality for our customers and prove it by earning the right to use the seal of approval from the top standards bodies in the world.

Industry events are an opportunity to stay on top of emerging trends. We believe it is a great time to exchange insights with our valued customers and partners.Feel free to reach out and see if there is an opportunity to meet up with a member of our team. 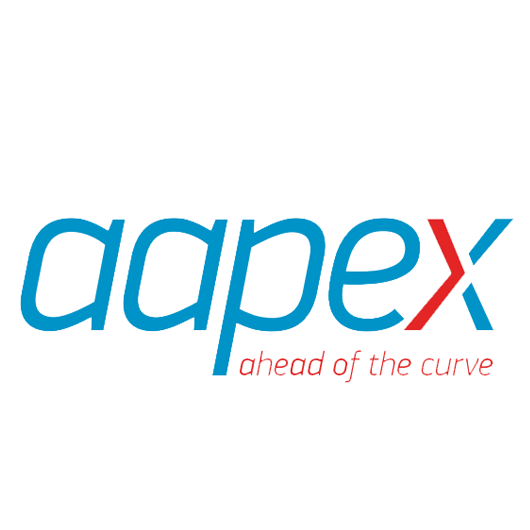 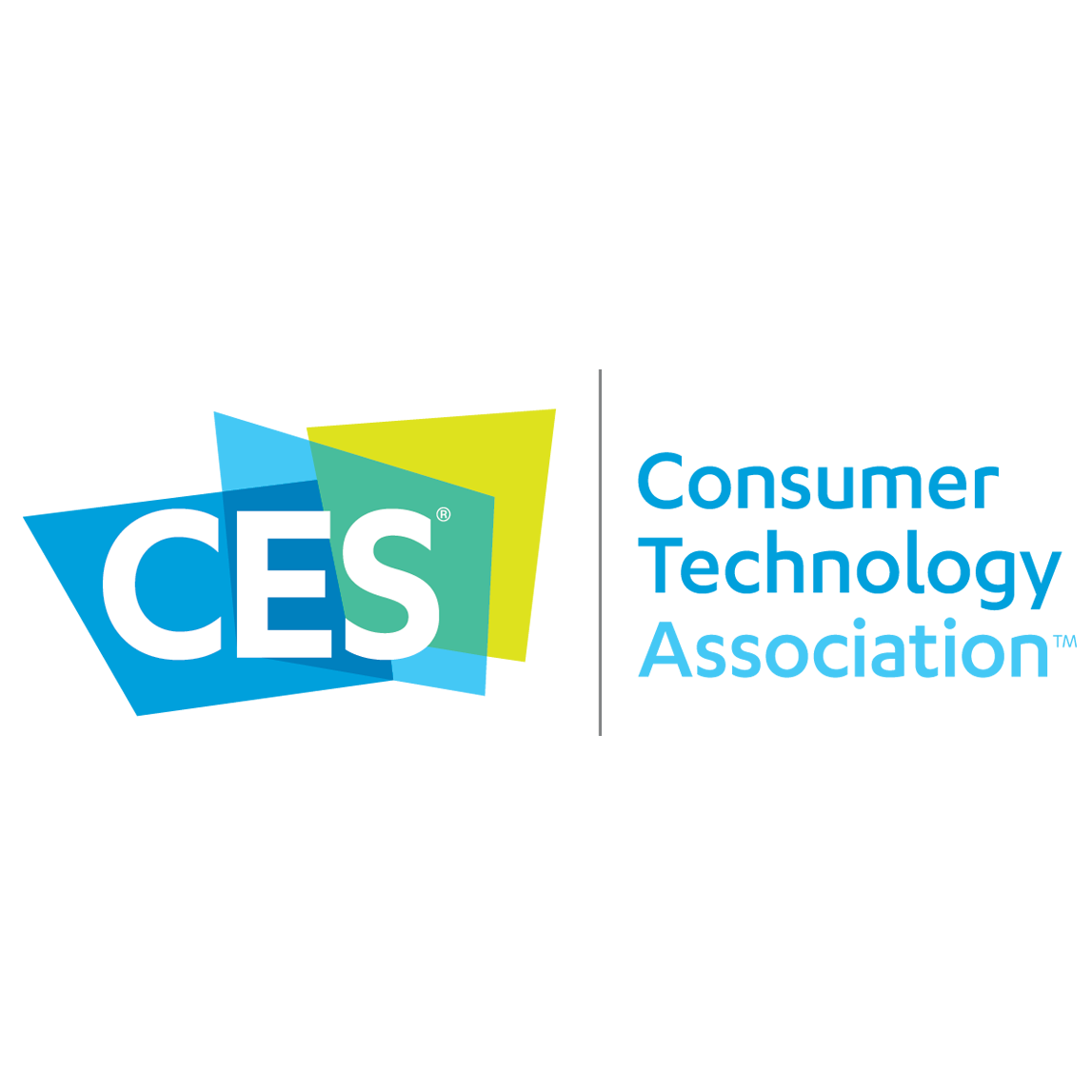 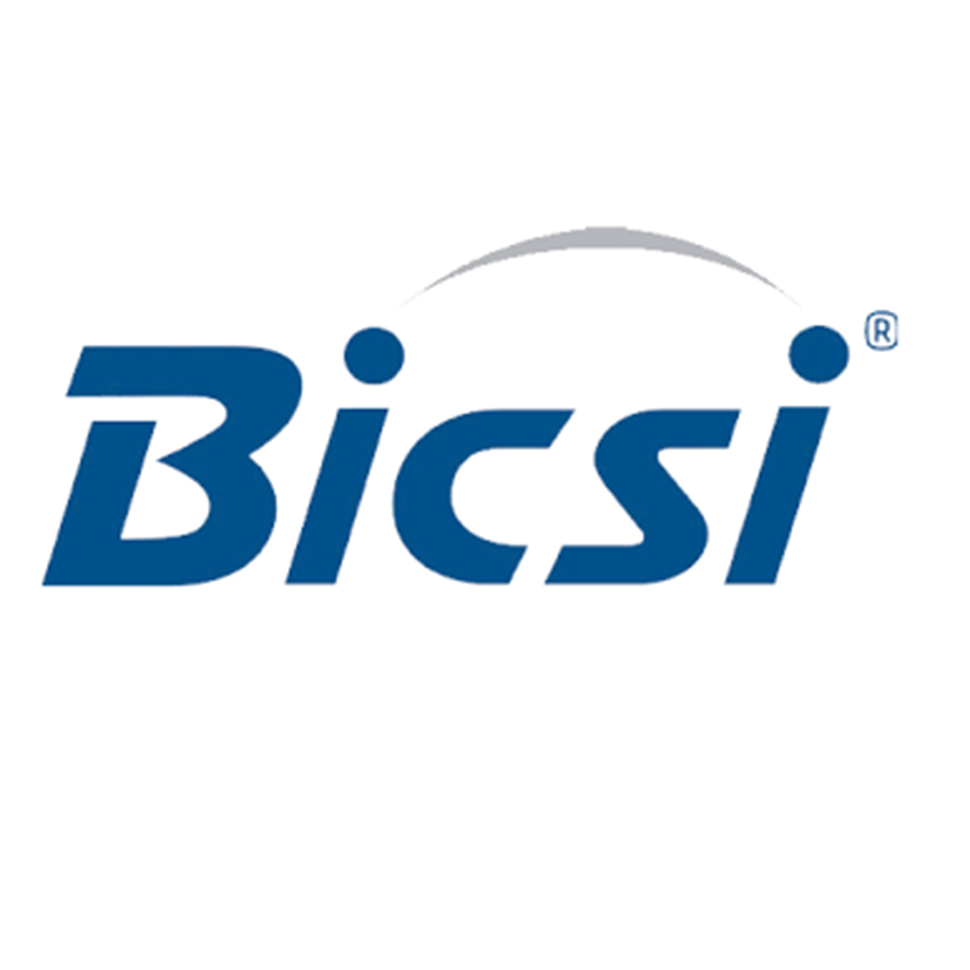 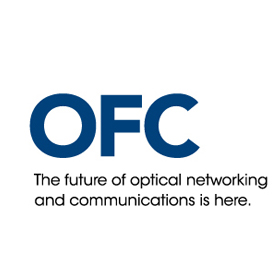 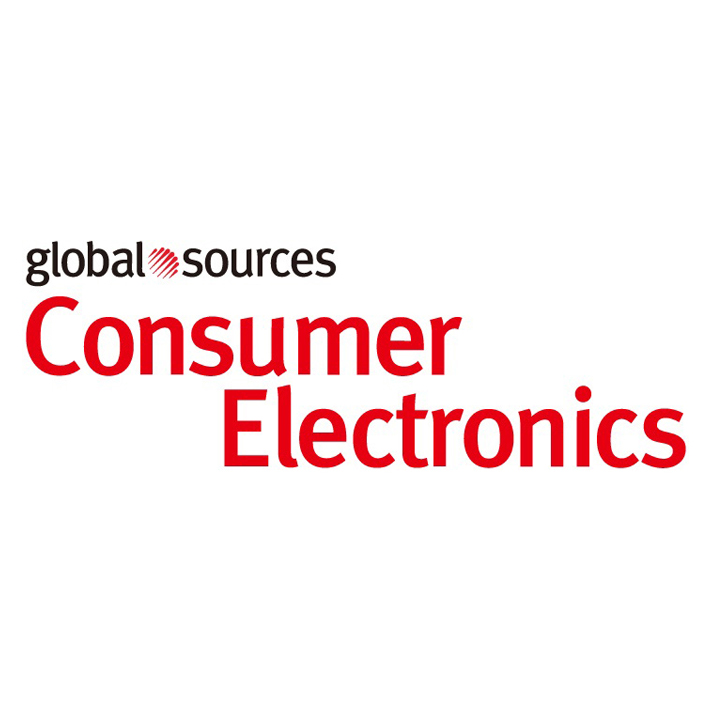 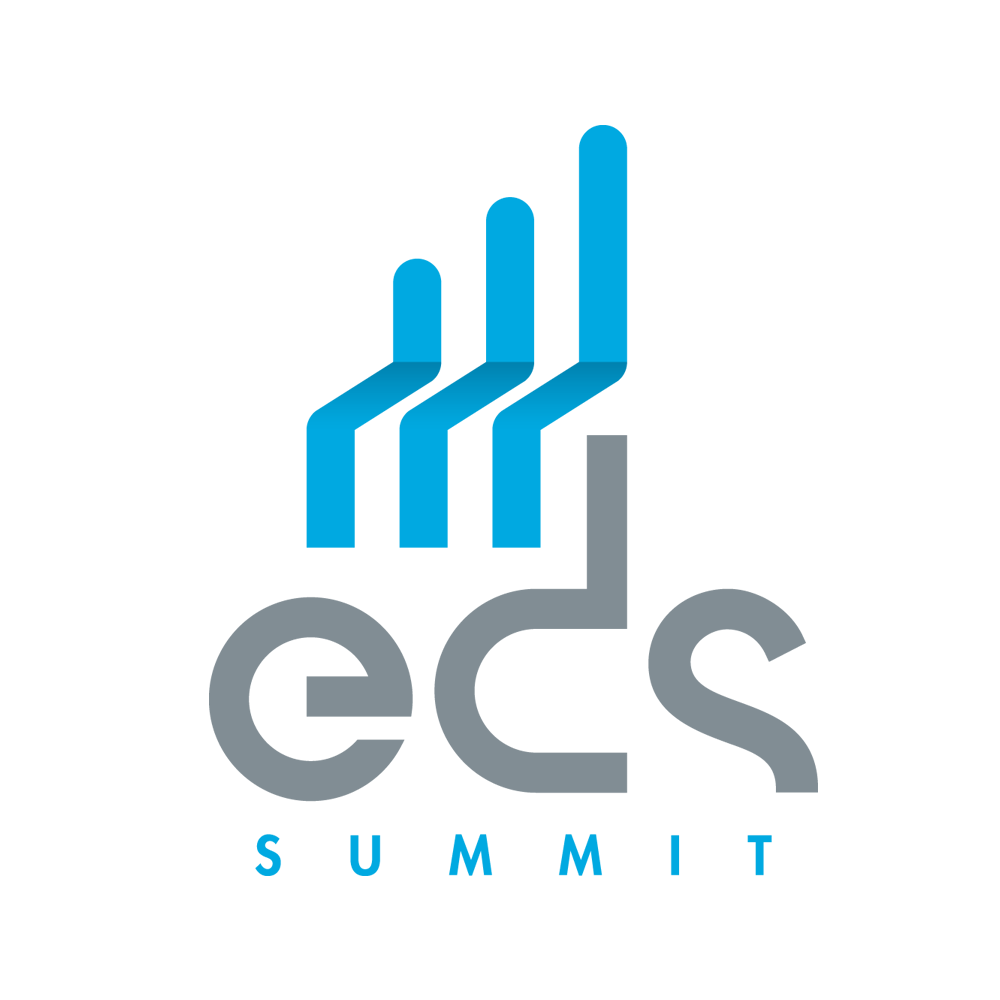 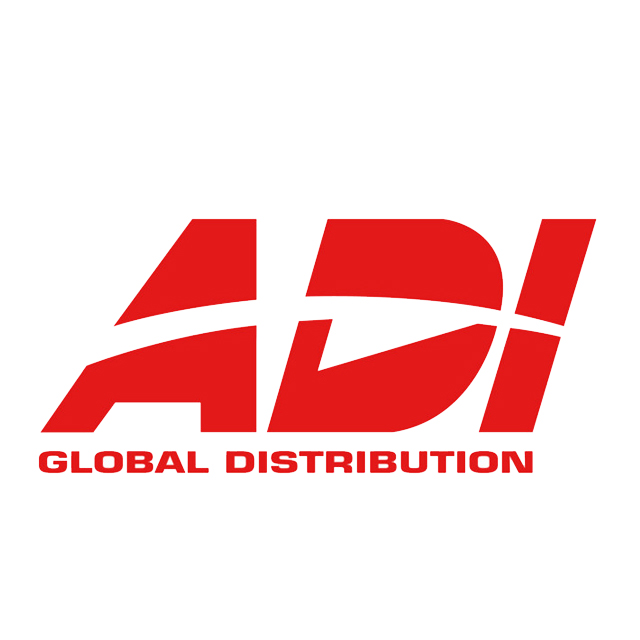